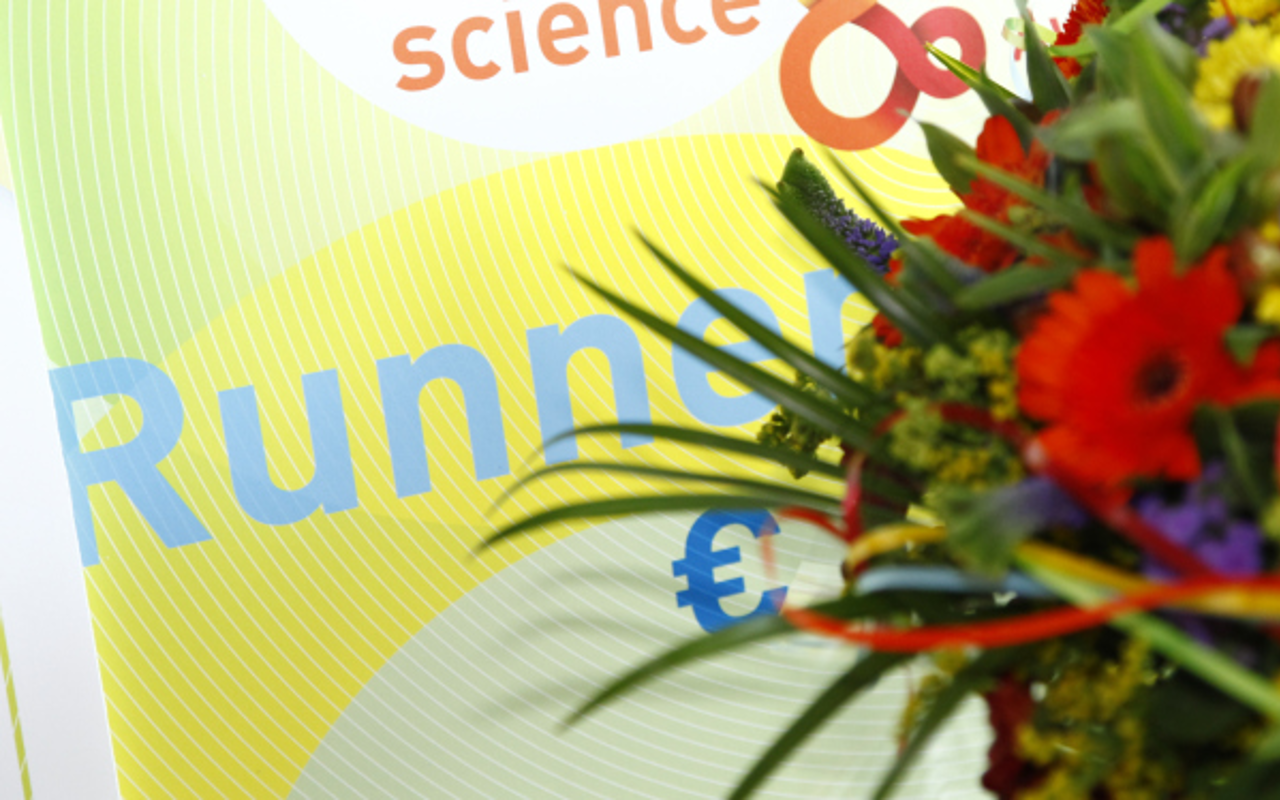 The finals of the Amsterdam Science & Innovation Awards will be held on June 19 at VU University.

Including a startup from the running ACE Incubation Program, the jury of the Amsterdam Science & Innovation Awards (AMSIA) 2018 selected five finalists for the Innovation Award from all submissions of the Amsterdam-based knowledge and research institutes. The nominated innovations and new technologies offer innovative solutions for a wide range of social issues. This year, the Impact Award will also be presented for the first time to researchers who have made an important contribution to society. The jury has nominated six top researchers of the Amsterdam knowledge institutes for this Award.

The winners will be announced during the festive finals on Tuesday, June 19. The finalists for the Innovation Award will pitch their idea to a professional jury and the public. The expert jury, consisting of representatives from industry and the Amsterdam knowledge institutes, will take into account the innovativeness, feasibility and fulfillment of market needs. The finalists have a chance of winning the top prize of ten thousand euros.

If you want to attend the festive finale sign up because a limited number of seats are available. Visit the website of Amsterdam Science & Innovation Award for more information.

The Amsterdam Science & Innovation Award is the competition for Amsterdam’s most innovative,  scientific idea. Thirteen years ago, the award was first organized by IXA (Innovation Exchange Amsterdam, the valorisation center of the UvA, VU, VUmc, HvA and the AMC) to make the valuable ideas based on scientific research visible. This year, the Impact Award will also be presented for the first time. The event is a collaboration of IXA with City of Amsterdam, NKI / AVL, Inholland, Tata Steel, Rabobank, V.O., Sanquin, Van Essen Patent, SURFSara and Healthinc. 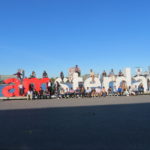