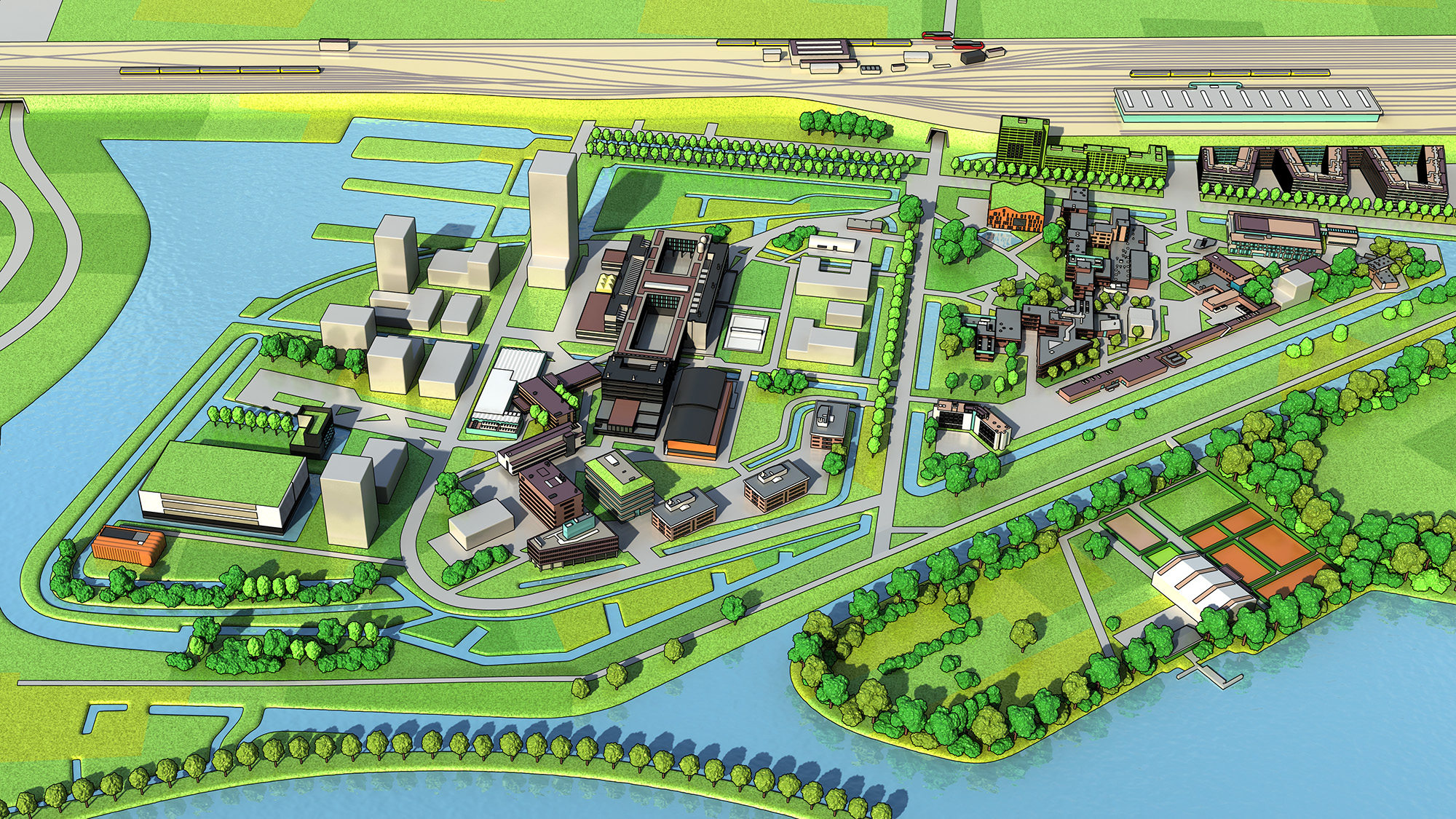 Peter Krijnsen, Director of UvA Ventures, explains why Amsterdam Science Park should be a powerhouse for new and innovative companies.

Helping fledgling companies to become “scalable and investor-ready” – that’s how Peter Krijnsen describes the role of UvA Ventures, the organization he heads at Amsterdam Science Park. “We help startups that have their roots in UvA and the park,” explains Peter, who became Director of UvA Ventures in 2013. “Our experience is that, in the early stages, there is no money available for innovative companies starting out. We fill that gap, holding shares in them and financing them from our seed fund, sometimes to the tune of several hundred thousand euros. We also help with financial control and management. The companies themselves need to do the commercial part however– our job is to help them grow until an outside investor is interested.”

UvA Ventures looks after around 25 companies at any one time, and once a company is investor ready, it moves on and another takes its place. “The companies come from all the knowledge domains in UvA,” says Peter. However, the park’s input – both from its knowledge base and its excellent infrastructure – is the special ingredient: “All sorts of cross-overs are possible through Amsterdam Science Park. For example, one of our current companies develops educational software based on gaming. It came out of the educational psychology discipline of UvA, but then combined with the IT expertise of the park.”

“We want to encourage more diversity and activity. It’s about having a broad infrastructure for starting up companies, from idea to successful operation.”

According to Peter, who is also a co-founder of ACE, as well as Director of AMC Ventures and HvA Ventures, Amsterdam Science Park needs multiple platforms for new companies, drawing on its many different strengths. “This is why Ace Venture Lab created Startup Village,” he says. “We want to encourage more diversity and activity. It’s about having a broad infrastructure for starting-up companies, from idea to successful operation.”

The startups supported by UvA Ventures represent a wide range of ideas. Its portfolio currently includes Photanol, which works with algae that consume CO2, and Confocal.nl, which substantially improves the capabilities of confocal microscopes. Another startup, InCatT, develops catalyzers for chemical processes, while Macrobian Biotech, a new arrival, focuses on new treatments for neurological diseases such as Parkinson’s. Macrobian Biotech underlines an important fact about UvA Ventures: “Our selection process differs from that of a typical venture capital fund,” says Peter. “We are not only motivated by returns on investment, but also potential social impact. We look at the bigger picture.”

While enthusiastic about the many interdisciplinary initiatives possible at Amsterdam Science Park, he cautions that the park’s future development relies on being more outgoing. “It needs to open itself up more,” he says. “I see a role for Amsterdam Science Park as the innovation engine of Amsterdam and the surrounding area. Right now, however, it’s still too inward looking. In the long run, it needs more of a mix of innovative companies.”

This article was originally published on Amsterdam Science Park website. 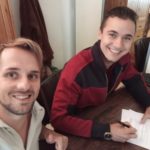 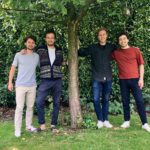 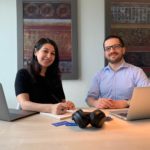